Founded in 1826, UCL is London’s leading multidisciplinary university. It was the first university in England to admit students from any background or religion and admit students of any gender.

Throughout the years, UCL has been directly involved with much of the world’s groundbreaking progress. In 1840, Robert Liston performed the first operation under anaesthetic at the University College Hospital; and in 1890, the discovery of all five of the noble gases made UCL’s Professor William Ramsay the first British scientist to win a Nobel Prize.

A.C. Preou is delighted that UCL had chosen us to be the principal contractor for this project, and we were determined to tackle it with the same determination and forward thinking that made UCL a world-class university. We were contracted to install a permanent electric steam generator and associated system, to replace the hire boilers which were serving the Darwin Building at the time.

Works consisted of carefully removing the 2 hire steam generators from the site, overseeing the delivery of, and installing the brand new permanent steam generators. All interconnecting pipework, thermal insulation, & discharge drains were installed alongside the generators before our specialist electrical sub-contractor installed the boiler isolator and supply cables, energy metering of the electrical supplies, fire alarm, & access controls.

We assisted in completing all UCL documentation associated with Stage Gate 5 requirements.
We worked 7 days a week during this project, allowing for weekend and night working, to ensure that the steam generators were online by the date specified by UCL. We achieved practical completion on, with UCL delighted by the efficiency and swiftness with which we delivered the completed system. 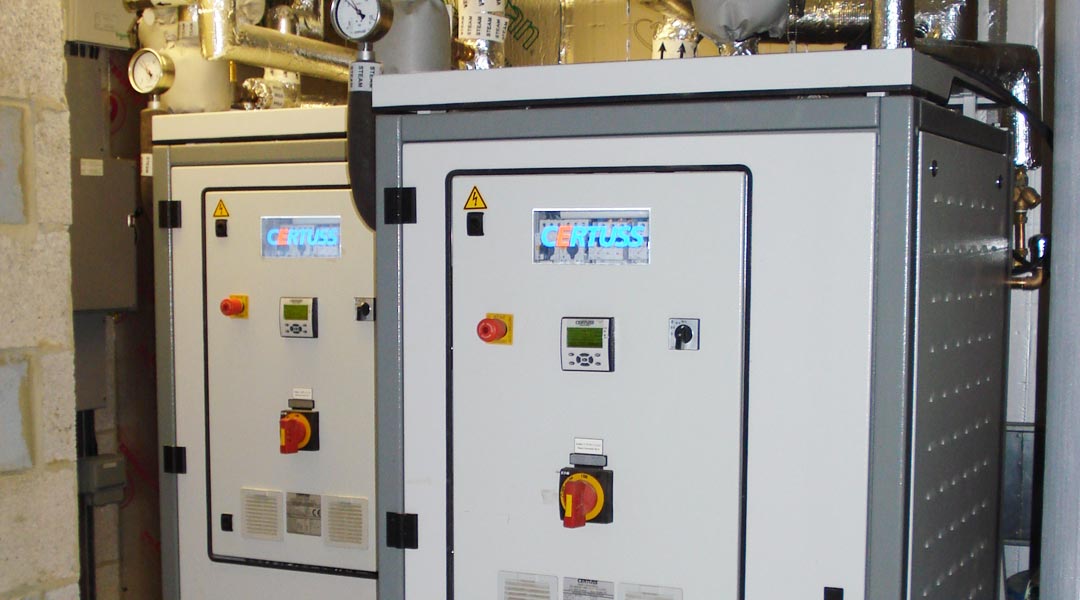 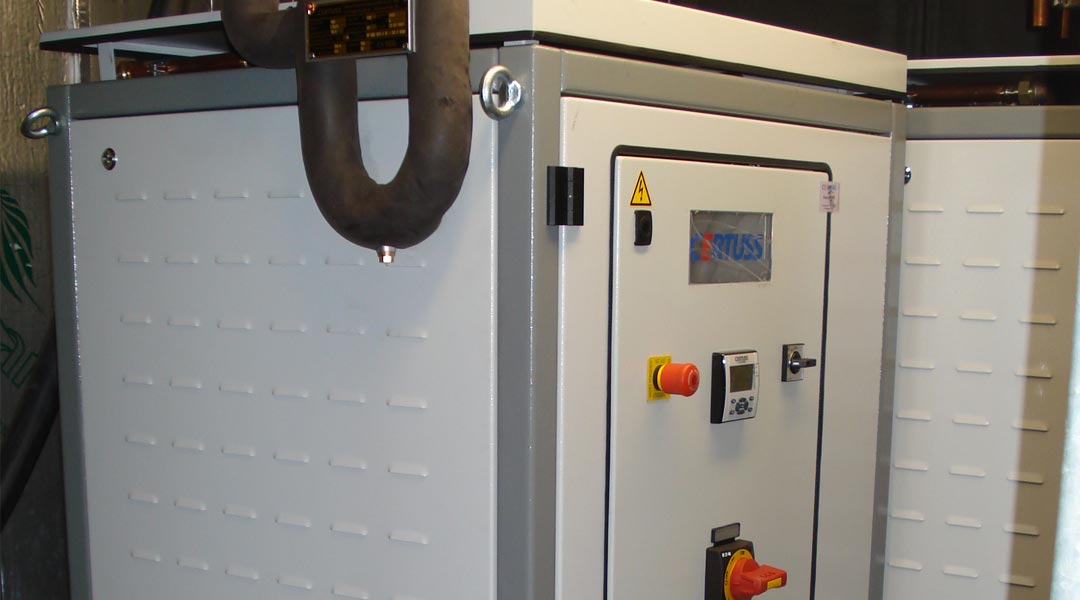