Jerram Design Associates contracted A.C. Preou to carry our the mechanical & associated electrical replacement works at the Royal Foundation of St Katharine; a charity run, historic retreat dating back to the 12th century. The Royal Foundation historically served as a medieval church & hospital to the 2000+ inhabitants of St Katharine’s precinct, however was moved to Regent’s Park after the original site was excavated and flooded to form St Katharine’s Docks. The Royal Foundation eventually moved back to the East End after WWII, occupying the site of St James Ratcliff after the church’s destruction in the blitz.

We began the works by removing the existing heating & domestic water services plant, and safely removing from site and cleanly disposing of it. The new boiler, pipework & domestic water installations then needed to be carried out quickly and efficiently to ensure that the occupants of the Royal Foundation building were not without heating & running water. The project started in April 2009 & was completed for  a value of £400,000. Both Jerram Design Associates and the Royal Foundation were impressed with our team’s efficiency & courtesy while carrying out the installation. 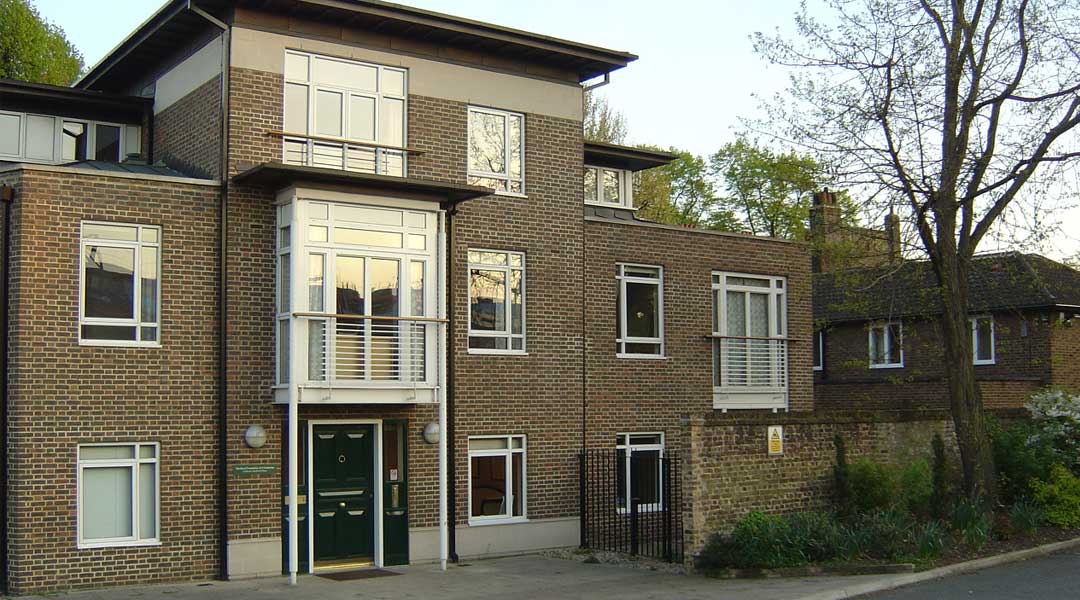 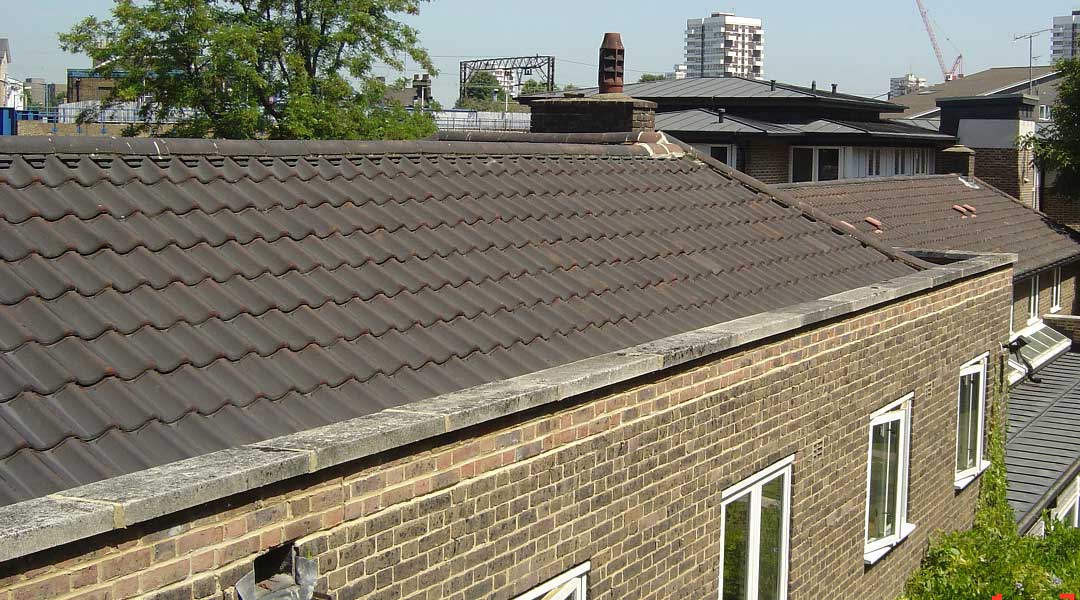