Outline of works; Design and Installation of new boiler system

The London Borough of Havering contracted us to carry out the design and installation of a fully functional modern boiler, to replace the old oil-fired system that served the building. The existing pipework and boiler plant was known to contain asbestos which had to be carefully removed along with residue oil before works could commence.

The old cast iron, oil fired boiler was isolated and removed from site under controlled conditions by specialists. The oil storage tank, fuel lines and oil catch pit installations were removed and the pipework could be stripped back.

Robert William Beard opened a bakery shop in Hornchurch High Street in 1914. In the 1930s he becomes a chairman of the Hornchurch Urban District Council and a local magistrate. He saw the need for facilities for youth in the area and the building is named after him. The Centre is now a state-of-the-art facility, helping teenagers who are struggling with their secondary school life. 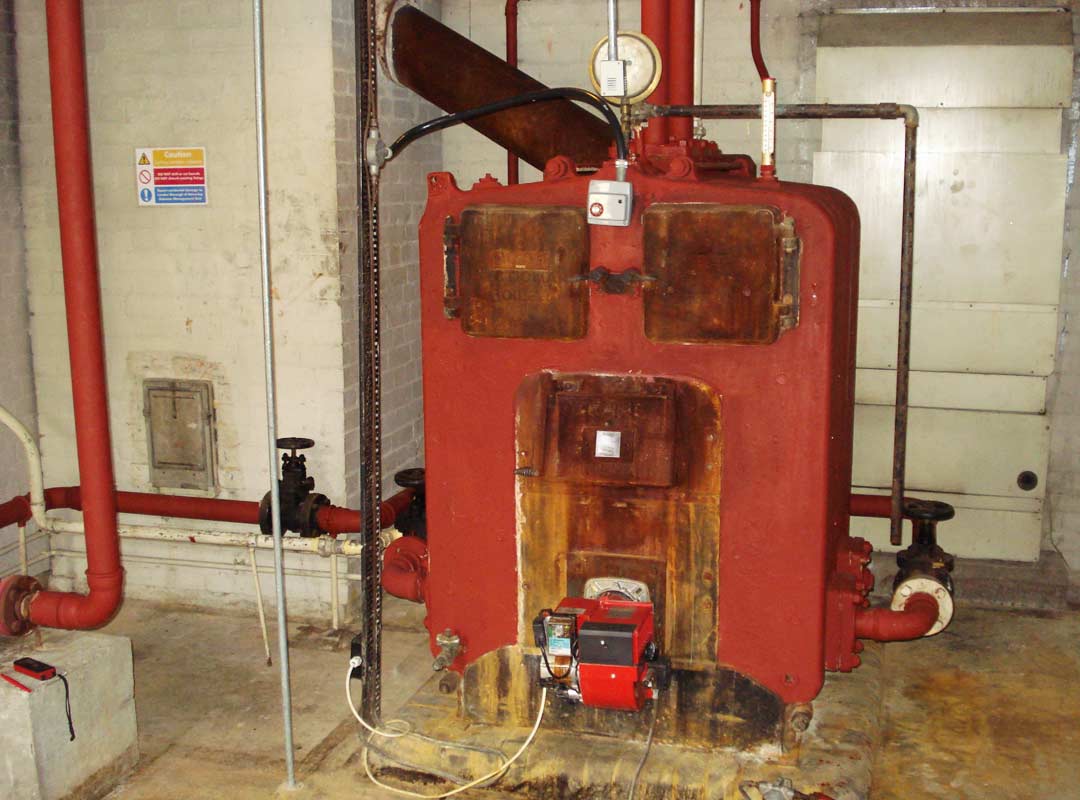 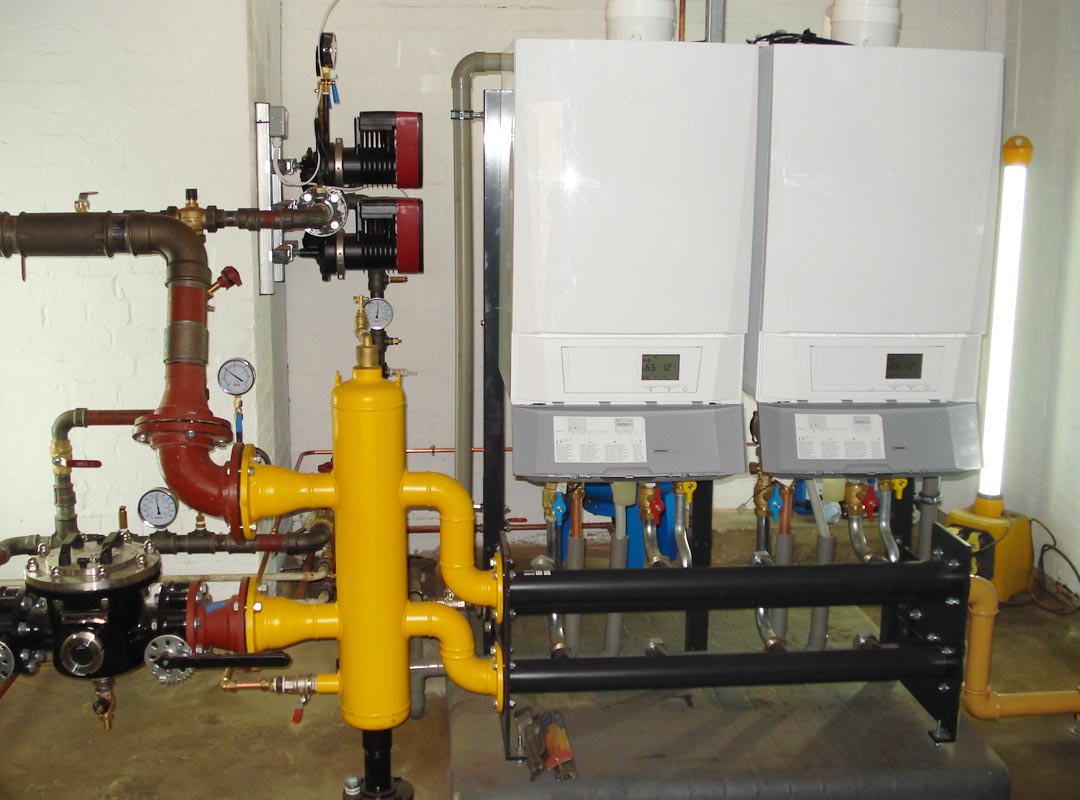