The Church of St Joseph in Islington achieved Grade II* listed building status on 20th September 1954 due to its harmonious blending of the Romanesque and Byzantine styles and its essential role in the rich history of Highgate. The plot of land originally housed the Old Black Dog Inn with a chapel attached, perfect for the small Catholic population of Highgate. However the Catholic populace in the area quickly grew, prompting the chapel to first be replaced by a purpose built church in 1861 and finally the current St Joseph’s in 1888.

A.C. Preou was contracted by Frost Associates to carry out the important renovation works to St Joseph’s. At first the contract consisted of replacing the old worn-out boiler plant and connecting it to existing pipes within the boiler room, after which a new flue was to be installed with an air supply ventilation system. However as the project progressed we were also asked to carry out and electrical survey, along with supplying and installing fire dampers and control modifications to the basement area.

All of us at A.C. Preou are delighted to have been part of St Joseph’s history. It’s a listed building described by English Heritage as outstanding, and it’s clear to see why. With it’s spacious interior and hand painted ceiling, it truly is a credit to workmanship and architectural design. 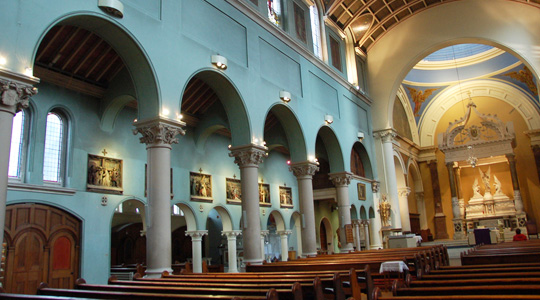 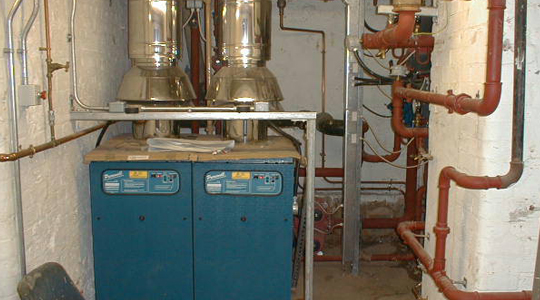